David is also the lead advisor to the California State Treasurer’s Office for the issuance of Lease Revenue Bonds by State Public Works Board.  He has served the State and the Public Works Board in the formal role of Financial Advisor from 2003 to present.  During that time, he has advised on 65 lease financings for a total par amount of $17.838 billion.

Before joining KNN in July 2001, David Leifer was Managing Partner of Leifer Capital, an independent Financial Advisory firm based in San Francisco, a bankruptcy attorney at the firm Stutman Treister & Glatt, and a transactions attorney at O’Melveny & Myers in Los Angeles. 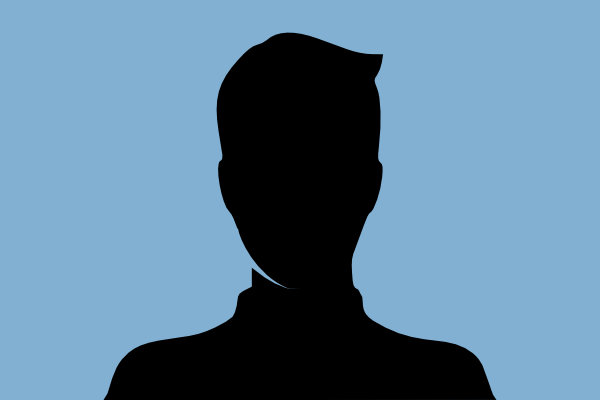